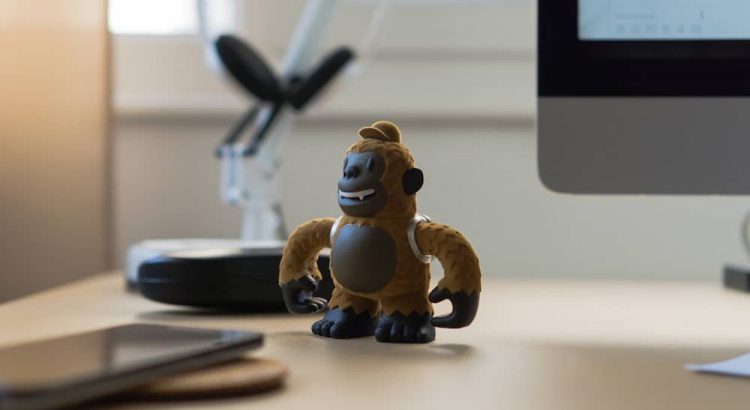 Updated in Jan 8, 2019 Ilini is a French company founded by Benjamin Rey in June 2017, after launching a first prototype of the website in February of the same year. Initially based Toulouse (la ville rose), we moved to Lyon (la capitale des Gaules) in the summer of 2018. Our website was officially launched […]