La bise : How to kiss in France 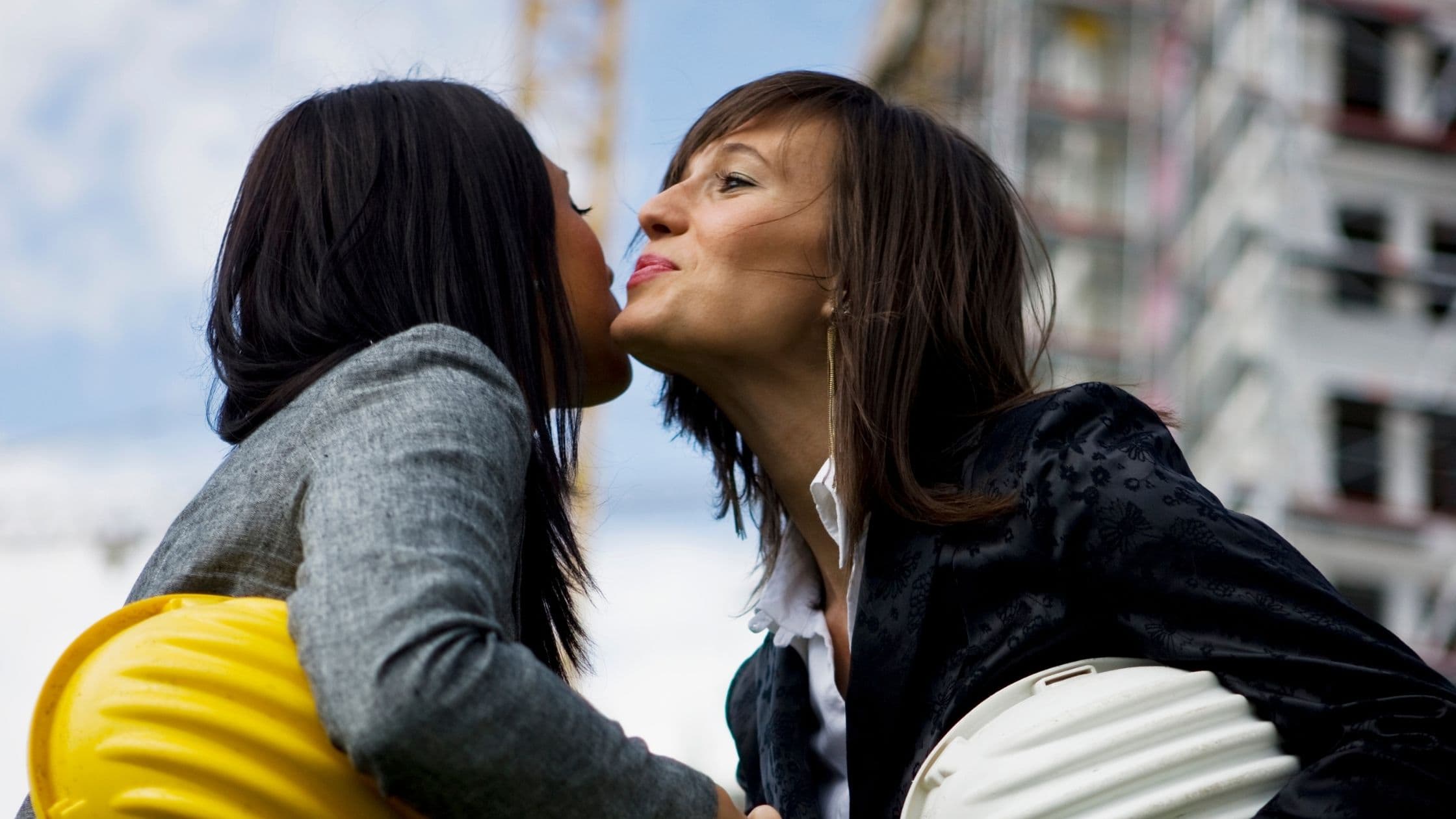 Let’s talk about this custom that can surprise when a visitor arrives in France or when seen from the outside: la bise.

What is la bise?

It is true that in France, faire la bise is firmly anchored in the habits of the French, and… we kiss each other all day long: it is a must ritual! More than a tradition, it’s a habit and even a reflex.

Of Latin origin, the greeting kissing persists in countries where the culture of contact dominates, and this culture is deeply rooted in France. The French still greet each other by touching each other, kissing or shaking hands.

Faire la bise is not only an intimate gesture that can be observed within a couple, it is also a gesture for greeting and saying goodbye. However, behind this gesture, that seems so simple, there’s a real and very precise instruction manual. Because no, the French do not kiss everyone anywhere, and moreover, depending on the region, the French practice la bise differently.

Who do we kiss?

Generally speaking, we kiss more or less everyone if the context is very informal. On the other hand, in a more formal setting, we only kiss the people we know best.

In a company, you only kiss colleagues with whom you have developed friendly relations. For the other members, we often stick to a handshake. In all cases, and no matter the context, we use la bise with family and friends.

Until a few years ago, men among themselves tended to only shake hands with one another but la bise is also becoming more and more common between men! Therefore la bise no longer happens just between two women or two people of the opposite sex.

How to faire la bise?

Somewhat surprisingly, the lips do not touch the other person’s skin. But beware! It is not a question of not touching the cheeks either. It’s just a little “smack”, cheek to cheek.

How many kisses, and…. on which side? Before la bise, we must offer a cheek. But… which one? The most common is to offer the right cheek for la bise. However, in some parts of France, especially in the South and South-East, we offer the left cheek first!

Once the cheek is presented, how many kisses should you give? In most cases, 2 is the norm. However, in some regions, we give 1, 3 or 4 kisses. Here is a very practical map that illustrates all the complexity of this famous custom.

There you have it! Now you know everything about la bise.

And if you want to go further on this interesting topic, watch this France 24 video on la bise and learn its vocabulary with Ilini.

Raphaëlle Renaudin Follow Raphaëlle is a writer and pedagogical content editor at Ilini.
« Why is French Netflix series Lupin so popular?

Why is French Netflix series Lupin so popular?

What books to read to improve your French?