Teaching languages with Ilini in the United States 🇺🇸 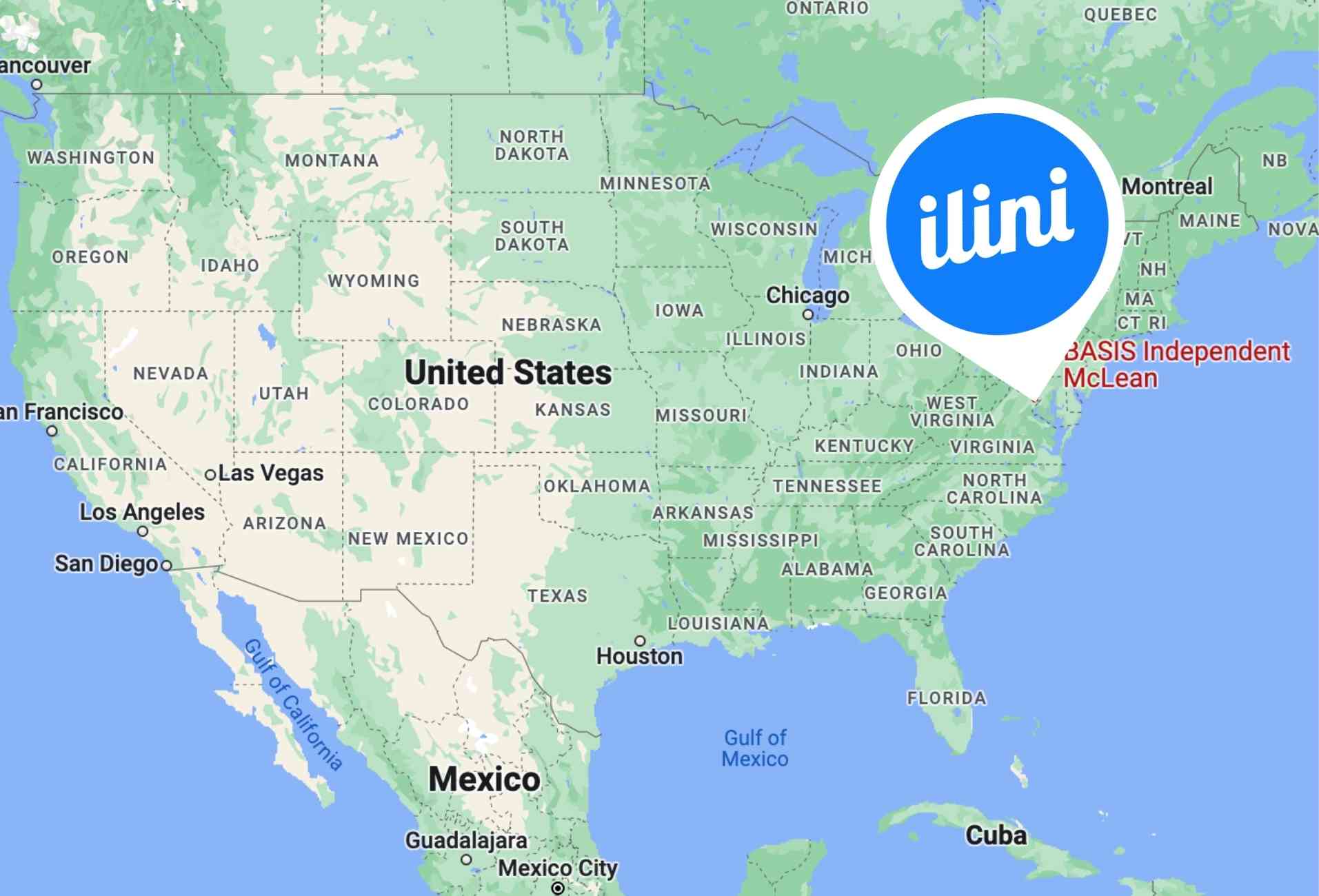 This article is part of Ilini’s World Tour series, where we share classroom pictures received from all over the world.

By looking at these photos, you can immediately sense the tremendous energy in this class!

BASIS Independent McLean is one of the thousands of schools across the United States — both public and private — using Ilini to enrich world language classes.

I am a French teacher in Northern Virginia, for students in grades 7-12. When I discovered Ilini, I can honestly say I felt as though I had won the lottery! Not only are the topics current and presented in an interesting manner, but they are carefully put together according to levels and themes that even align perfectly with those of the AP curriculum. In addition, there’s a feature that allows the user to create vocabulary lists for the words that are unfamiliar, followed by a quiz with comprehension questions. On top of this, any time I’ve had a question or needed assistance, I receive a response within less than one day. Bravo, bravo, bravo Ilini, et merci beaucoup !!!