Why is French Netflix series Lupin so popular? 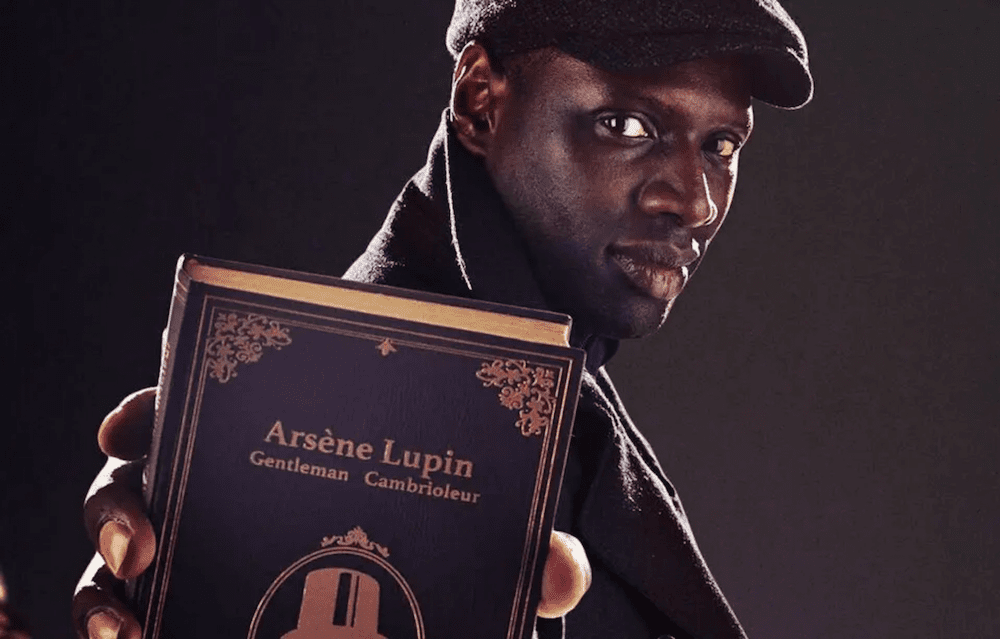 Since its release in January, the French Netflix series Lupin has broken records by becoming one of the most viewed series on the streaming platform.

Why such a success? Undoubtedly because the series offers some very effective, action-packed entertainment. But Lupin also strikes a deeper chord by giving us a refreshing rewrite of an early 20th-century literary classic. A reboot that says a lot about modern French society.

Arsène Lupin is one of the great heroes of the golden age of crime novels. This period was marked by authors such as Agatha Christie, Sir Arthur Conan Doyle, or Edgar Allan Poe. The latter inspired French author Maurice Leblanc, who wrote a novella about a Gentleman Burglar in 1905. It was so successful that his adventures were the subject of a saga of several published short stories. But what made this character so successful and intriguing?

Arsène Lupin fascinates readers with his ability to lead a double life without arousing suspicion. He is part of the high society and the bourgeoisie, but under his appearance as a charming and seductive man, he is one of the greatest living thieves. His strength also lies in the fact that he commits impressive crimes without using violence. He remains elegant, mysterious, and funny in any situation.

The author also shows the reader the beautiful city of Paris during the prosperous times of the Belle Epoque (1871-1914) and the Roaring Twenties (1920’s).

To this day, Arsène Lupin short stories are classics widely studied by French students and learners of French as a foreign language, even at beginner levels!

Like many classic over the last few years, Arsène Lupin is getting a makeover to attract a wider audience than the one that devoured the books…

Netflix’s Lupin: France as it is today

What makes Lupin so special and interesting is that instead of rewriting Arsène Lupin in the 2020s, the series’ authors imagined a character that was influenced by Maurice Leblanc’s timeless creation.

They shake Arsène Lupin up to give the new generation a great hero played by talented and popular actor Omar Sy. The man is famous for his many roles in French movies like The Intouchables (2011) and Chocolat (2016), but also in American movies like X-Men: Days of Future Past (2014) or Jurassic World (2015) where he plays a hero we can identify with!

In Allociné’s podcast “Spotlight,” French director Louis Leterrier (The Transporter, The Incredible Hulk, Now You See Me…), who worked on the series Lupin, explains why Omar Sy is the right hero for the series :

Lupin takes us to today’s France and follows Assane Diop (Omar Sy), a man who wants to get revenge on the man who framed his father years ago by having him arrested for a robbery he didn’t commit.

He becomes a burglar and gets his inspiration from the novella Arsène Lupin, Gentleman Burglar being as charismatic, mysterious, and funny as Maurice Leblanc’s hero.

The series makes us dream too with breathtaking views of the city of Paris and shows us the Louvre as we’ve never seen it before!

Both videos above are available on Ilini with interactive subtitles, quizzes, and other French language learning resources:

Want to talk about Lupin with your French friends? Here is some helpful vocabulary:

Click on the words to view their translation and example sentences from real-life videos on Ilini!

Marine Pham Follow Marine is a writer and pedagogical content editor at Ilini.
« What teachers say about Ilini – Testimonials, Awards & Recognitions
La bise : How to kiss in France »

La bise : How to kiss in France

What books to read to improve your French?