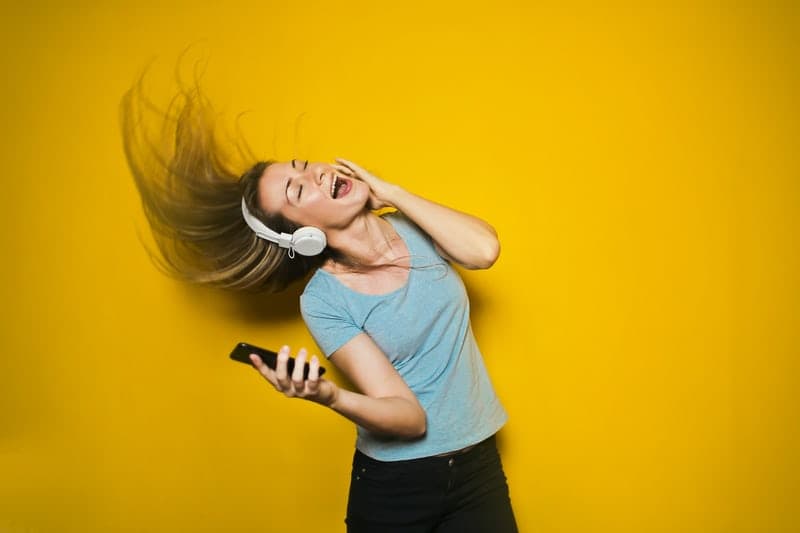 4 Videos
The 2021 edition of the Victoires de la Musique, France's equivalent of the Grammy Awards, has revealed its list of the best musical artists of the year.

4 videos in this collection

The Online Classroom allows you to give and review student assignments.

Ask your students to:
- Watch a video
- Answer the video's comprehension quiz
- Submit a written assignment
- Download, print out and complete PDF worksheets.

You can create as many classes as needed and invite an unlimited number of students. Students only need a free account to join the classroom and to complete the assignments.
×